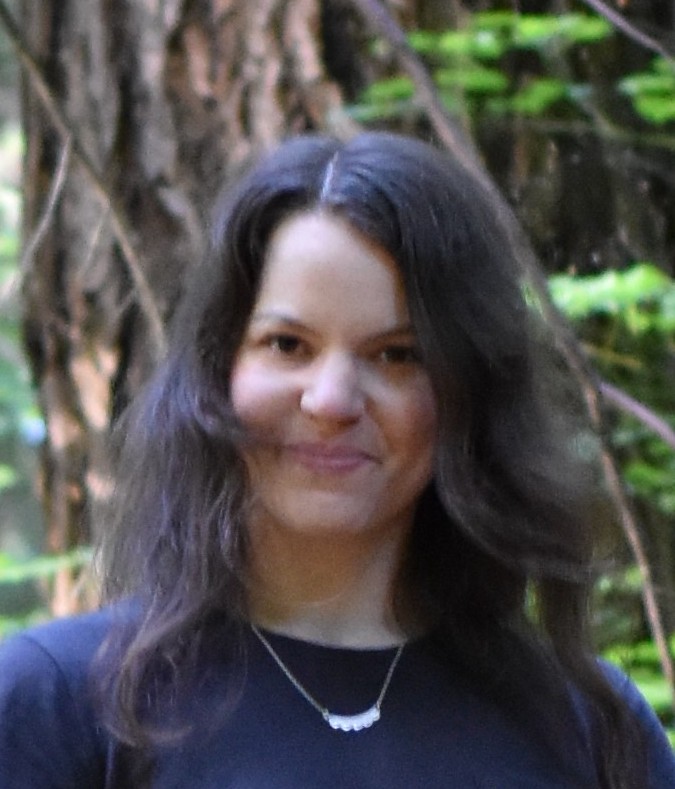 Title: “Understanding the diversity, biochemistry, and biological role of endo-glucanase 16 enzymes in the context of plant evolution”

Abstract: The plant cell walls are dynamic structures that are mainly composed of polysaccharide components. Hence, the synthesis, maintenance, and modification of the cell walls are carried out by carbohydrate active-enzymes (CAZymes). The highly conserved members of endo-glucanase 16 (EG16) are CAZymes identified as distinct from the widely studied cell wall modifying enzymes xyloglucan endotransglycosylase/hydrolase (XTH), based on their substrate specificity and structural differences. While XTH gene products catalyze the rearrangement and cleavage of xyloglucan, a cell wall glycan, EG16 gene products exhibit a broad substrate specificity and hydrolyze the hemicelluloses mixed-linkage β-glucan (MLG), xyloglucan, and soluble cellulosic substrates. A census of the publicly available genome and transcriptomes showed that EG16 orthologs were found in all plant clades spanning nearly 500 million years of evolution. Notably, the observation of EG16 orthologs in the charophyte green algae species that are the most phylogenetically distant from land plants, supports that EG16-like genes are ancestors to extant EG16 and XTH genes. Further biochemical investigation of EG16 orthologs from the distantly related moss, Physcomitrella patens, and a woody poplar species showed that their substrate specificities, primary hydrolysis site, and digest products are conserved. Correspondingly, elucidation of the biological role of EG16 in the species above, shows that they display similar gene expression patterns in young tissues as well as leaderless cell wall localization. However, in P. patens, EG16 gene deletion yielded larger plants that senesced earlier than wild-type, whereas, in poplar, gene downregulation did not affect growth. This research serves as a foundation for the study of the EG16 clade members and informs their evolutionary history, conserved activity, cell wall localization, and involvement in growth. 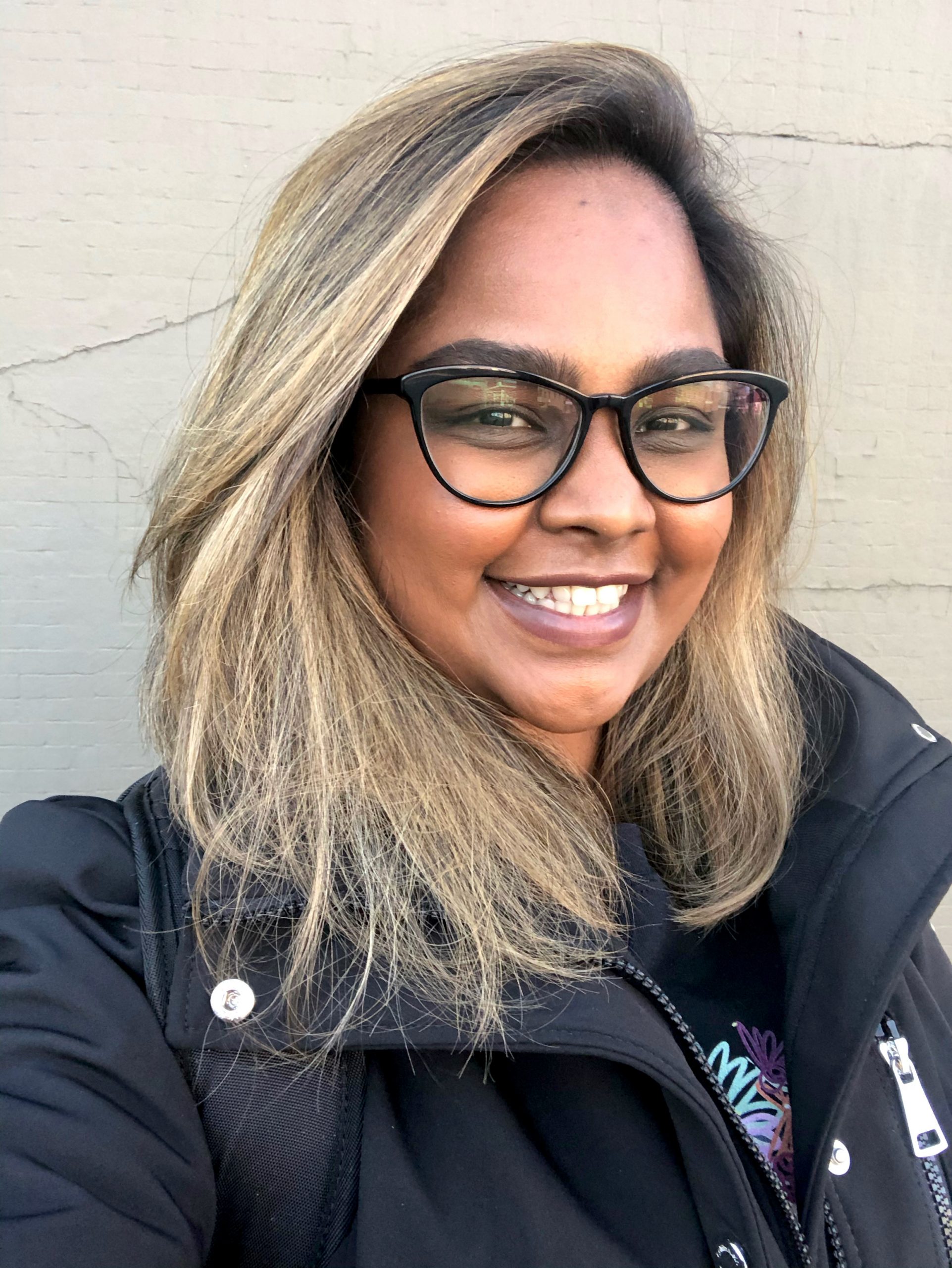 Abstract: Lipid-based nanoparticle (LNP) drug delivery vehicles can be used for in vivo delivery of a variety of bioactive molecules including nucleic acid polymers and small molecule drugs for applications ranging from improving the efficacy of anticancer drugs to enabling gene therapies. However, two major problems remain. First, while liposomal LNP systems containing small molecule drugs such as anticancer drugs can be designed to be relatively non-toxic and long-circulating, the ability to trigger rapid release of drug cargo at the target site remains elusive. This severely limits the improvement in therapeutic index that can be gained by liposomal delivery. The second problem concerns systems containing genetic drugs such as RNA-based drugs. Currently, intravenous administration only results in effective gene silencing or gene expression in the liver. This thesis has two major objectives. The first objective is to develop lipid nanoparticles that are capable of releasing a larger payload at the target site to improve their overall efficacy.
The first two research chapters of this thesis focus on incorporating photoswitchable lipids or metal nanoparticles into previously well-established liposomes with the objective of developing systems that could be responsive to externally applied radiation such as laser light or radiofrequency irradiation to trigger drug release. There have been many attempts to develop triggered release systems for liposomal systems containing anticancer drugs that leak contents in response to local heating or irradiation. Despite more than 30 years of experimentation, these efforts have failed to result in clinically approved applications. This is due to the fact that many of the systems are complex and/or exhibit poor drug loading/retention and relatively short circulation lifetimes resulting in off-target release and reduced ability to access the desired target tissues. Ideally, new systems for light-triggered release should closely mimic the composition and properties of clinically approved LNPs in terms of composition, size, loading, and stability. The first two research chapters of this thesis include the development of modified LNP or liposomal systems that have similar size and drug encapsulation properties as parent systems, while also exhibiting triggered release properties.
The third research chapter of this dissertation describes an attempt to develop transfection competent long circulation systems that can transfect extra-hepatic tissues following intravenous administration. The approach taken is to increase the proportion of so-called “helper” lipids in LNP formulations of mRNA. It is shown that high (40 mol%) levels of helper lipids such as egg sphingomyelin (ESM) can result in improved gene expression both in vitro and in vivo, particularly in extrahepatic tissues such as bone marrow. This ability is attributed to the unique morphology of these LNP systems which exhibit a “solid” hydrophobic core surrounded by a lipid bilayer. Such systems allow improved distribution to extrahepatic tissues due to an enhanced circulation lifetime.