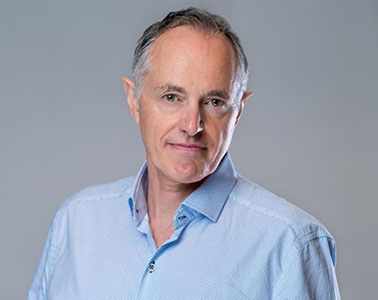 In aggressive sarcomas such as Ewing sarcoma (EwS) and osteosarcoma (OS), the single-most powerful predictor of poor outcome is metastatic disease, highlighting the critical need to identify new factors driving metastasis in these diseases. Metastasis is widely regarded as a very inefficient process, likely due to diverse stress forms that can potentially cull pre-metastatic cancer cells during the metastatic cascade, including hypoxia in primary tumors, anoikis stress in the circulation, and increased oxidative stress at distant organs prior to colonization. Adaptation to such conditions requires rapid stress-alleviating plasticity to confer fitness for metastatic progression, but mechanisms remain elusive. Studies in our laboratory indicate that mitigation of oxidative stress, not only during local invasion at the primary tumor site, but also in the circulation during dissemination, and potentially as part of colonization at distant sites, is critical for childhood sarcoma metastatic capacity. Indeed, EwS and OS cells appear to utilize many different strategies to maintain redox balance, such as the induction of anti-oxidant pathways involving NRF2, or through other mechanisms such as alterations in amino acid transporter systems to facilitate production of glutathione and other anti-oxidants via amino acid metabolism. Some of these pathways are transcriptionally regulated, such as through direct activation by oncogenic transcription factors, while others are regulated through rapid translational activation by pioneer translation factors such as YB-1. Examples of each of these processes will be discussed.