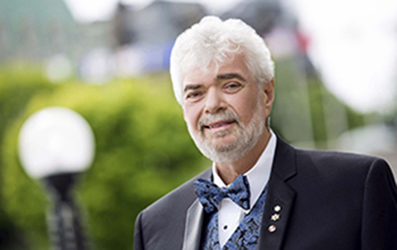 Presentation Title: The untold story of the National Microbiology Laboratory
For information about Dr. Plummer: http://www.gairdner.org/content/frank-plummer 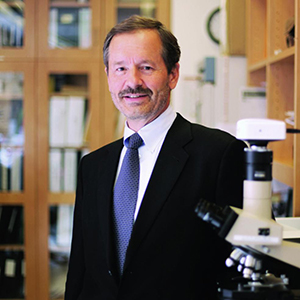 “for his discovery of PI 3-Kinase, a critical component of the cell signaling machinery that plays a key role in normal functions of proliferations and growth and is de-regulated in diseases such as cancer and diabetes”