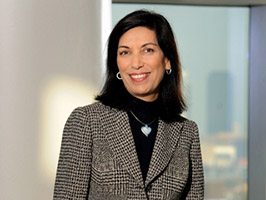 Dr. Zoghbi is the founding Director of the Jan and Dan Duncan Neurological Research Institute at Texas Children’s Hospital. Zoghbi’s interest is in understanding healthy brain development as well as what goes awry in specific neurological conditions. She has published seminal work on the cause and pathogenesis of Rett syndrome and late-onset neurodegenerative diseases, and has trained many scientists and physician-scientists. Dr. Zoghbi received numerous honors including election to the National Academy of Medicine and National Academy of Sciences.

Presentation Title: “For the discovery of  the genetic basis of Rett Syndrome and its implications for autism spectrum disorders”.

For information about Dr. Zoghbi http://gairdner.org/winners/current-winners/#Huda_Y_Zoghbi 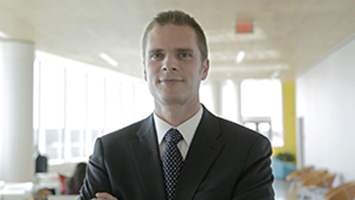 Dr Barrangou is the T. R. Klaenhammer Distinguished Scholar in Probiotics Research and an Associate Professor in the Department of Food, Bioprocessing and Nutrition Sciences at North Carolina State University, focusing on the evolution and functions of CRISPR-Cas systems, and their applications in bacteria used in food manufacturing. Recently, Rodolphe received the 2016 Warren Alpert Prize, the 2016 Canada Gairdner International Award, and the 2017 NAS award in Molecular Biology. Dr. Barrangou is also affiliated with Caribou Biosciences, Intellia Therapeutics, and Locus Biosciences.