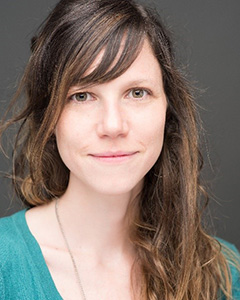 The architecture of mammalian genes enables the production of multiple transcripts that greatly expand the coding capacity of our genomes. Impacts of RNA processing on the stability of RNAs are known, but effects on transcription are less understood. I recently described a phenomenon we call exon-mediated activation of transcription starts (EMATS) in which the splicing of internal exons impacts the spectrum of promoters used and expression level of the host gene. I observed that evolutionary gain of new internal exons is associated with gain of nearby promoters. Targeted-inhibition of splicing events reduces the usage of promoters and suppresses gene expression. Conversely, evolutionary creation of a new splice site can activate cryptic promoters nearby. These effects act locally as promoters most impacted by splicing are located proximal and upstream of the splicing event. Our findings support a model in which splicing factors recruit transcription machinery to influence promoter choice and regulate gene expression of thousands of mammalian genes. My future work will focus on the rules governing impacts of promoters and transcription dynamics on RNA processing. I will develop new tools for predicting gene expression from genome sequence and gene architecture that may open up new therapeutic strategies for manipulation of gene expression.