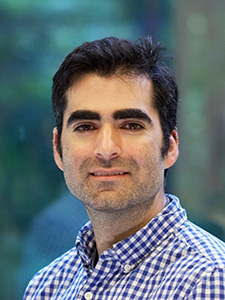 Abstract: Human primordial follicles are capable of surviving a period of developmental arrest lasting for up to 4-5 decades; however, they develop with high levels of aneuploidy, leading to an estimated miscarriage rate of 30-70%, the cause of which is poorly understood. Mature oocytes store large amounts of RNA and are transcriptionally inactive. We found that translation from stable mRNAs declined substantially during oocyte aging, correlating with a dramatically increased incidence in meiotic spindle instability and early embryonic arrest. In addition, we identified Fmr1, the most commonly mutated gene in premature ovarian failure and autism spectrum disorders, as a factor required for oocyte survival, and found that it functions to weakly activate the translation of large autism-associated proteins also essential for prolonged oocyte function. Our data suggest that the reliance of mature oocytes and neuronal synapses on exquisitely fine- tuned translational control makes them uniquely sensitive to aging and genomic lesions.